Today (March 8th), we celebrate all the women working towards this goal, as it’s International Women’s Day!

Around the world people are coming together to recognise the achievements of all the outstanding women in their lives, as well as raise awareness and take action against the clear inequality that can be found almost everywhere.

Here at RateMyPlacement we are dedicated to supporting women’s equality because we believe strong female role models are essential to the success of a business.

We want to work towards a gender equal world so that collectively, we can #BreakTheBias.

What is International Women's Day?

In early 1900s New York, thousands of women came together to march in protest for voting rights, equal pay and better pay. This is when International Women's Day was officially born...

Since then, it has developed into a full scale global event.

Open to all groups of people, the event epitomises inclusivity through its appeal to governments, business corporations, charities, NGOs, grassroots movements and more.

Bringing together individuals of all backgrounds, International Women's Day 2022 hopes to encourage all people to challenge stereotypes with a key focus on calling out gender bias and inequality.

Why is International Women's Day important?

This may be a trick question as its significance is quite clear. Equality for women is not a luxury, but a basic human right.

International Women's Day 2022 is all about making sure we speak out about what right and take the necessary steps, to ensure women around the world have the same rights as men. Even though a remarkable amount of progress has been made over the last century, full scale gender equality is yet to be reached.

That's why International Women's Day is so important. It triggers reflection on the progress that has been made, and honours those who have been pivotal to advancing women's welfare - whether in domestic, juridical or economic spaces.

International Women's Day is the perfect opportunity to:

This year's theme is, yep you guessed it, #BreakTheBias. Whether we realise it or not, bias is always present in the world around us.

This makes it difficult for women to make progress and so, it’s no longer enough to sit by and just acknowledge that bias exists. Everyone must make conscious actions to challenge it and call bias out.

So, will you help to #BreakTheBias? 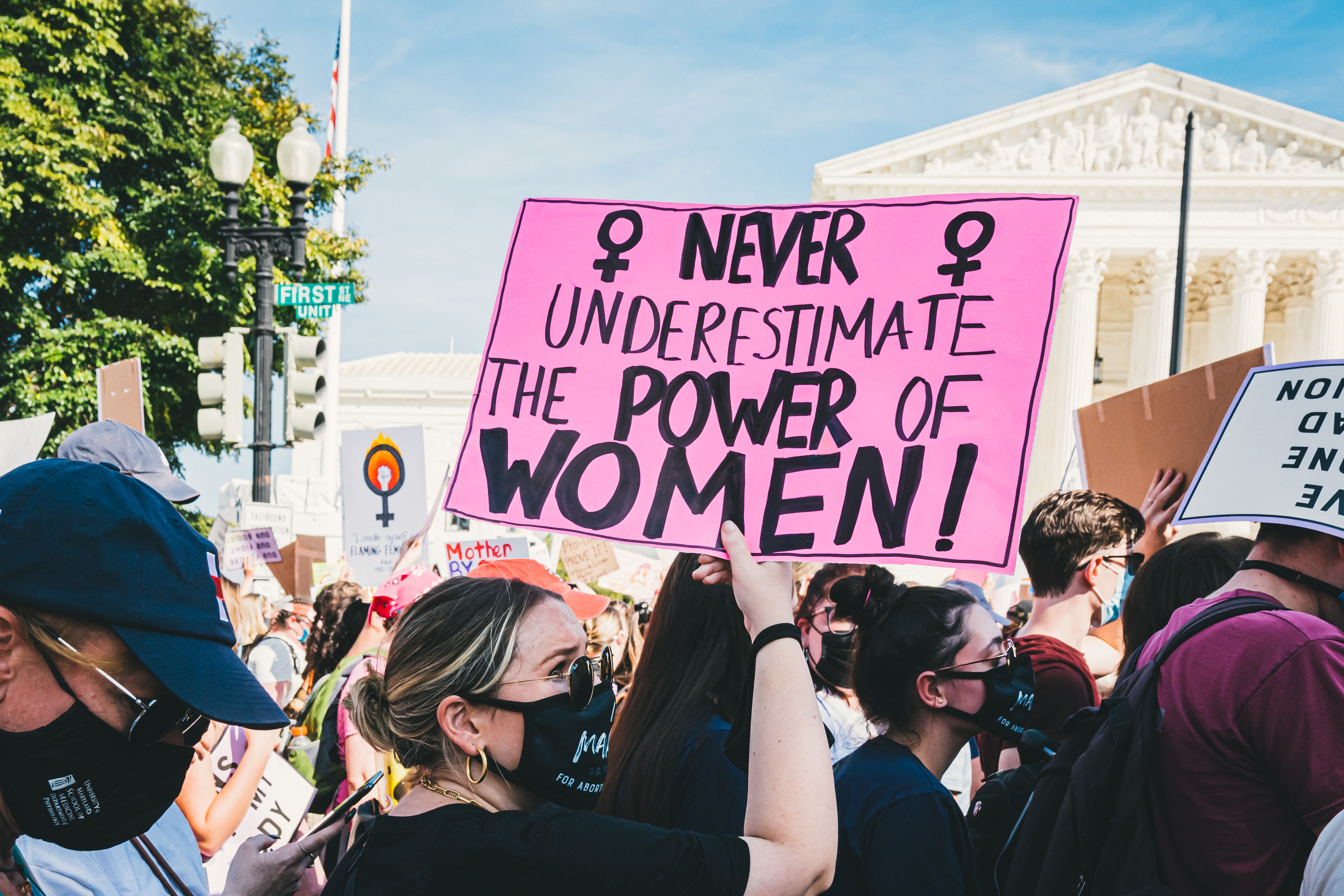 Do your bit to spread the word.

Have you joined the International Women's Day community?

The International Women's Day website has loads more information about the day and how you can get involved! Don't forget to show your support by shouting about all things female on social media, using #BreakTheBias and #IWD2022.

Writing A Placement & Work Experience Cover Letter
The cost-of-living crisis: What can you do?
Virtual Careers Events for All Students

Life as a Placement Student in 2021
The Highest Paid Internships & Placements in the UK
Life After the Lecture Hall: How Work Experience Can Ease the Blow When Saying Goodbye to Uni Life