What is Pride and how do employers support it?

You’ve probably heard a lot about Pride over the last few weeks on social media or on the news, here at RateMyPlacement we are having our own Pride celebration to celebrate sexual diversity and gender variance. But what are employers doing to recognise this landmark month?

We’ve pulled together a list of initiatives offered by some of the employers we work alongside to showcase the fantastic work that they’re doing to support diversity in the workplace. Not only are these employers the top dogs in offering professional work experience, they’re also flying the flag for supporting the LGBTQ+ community too. 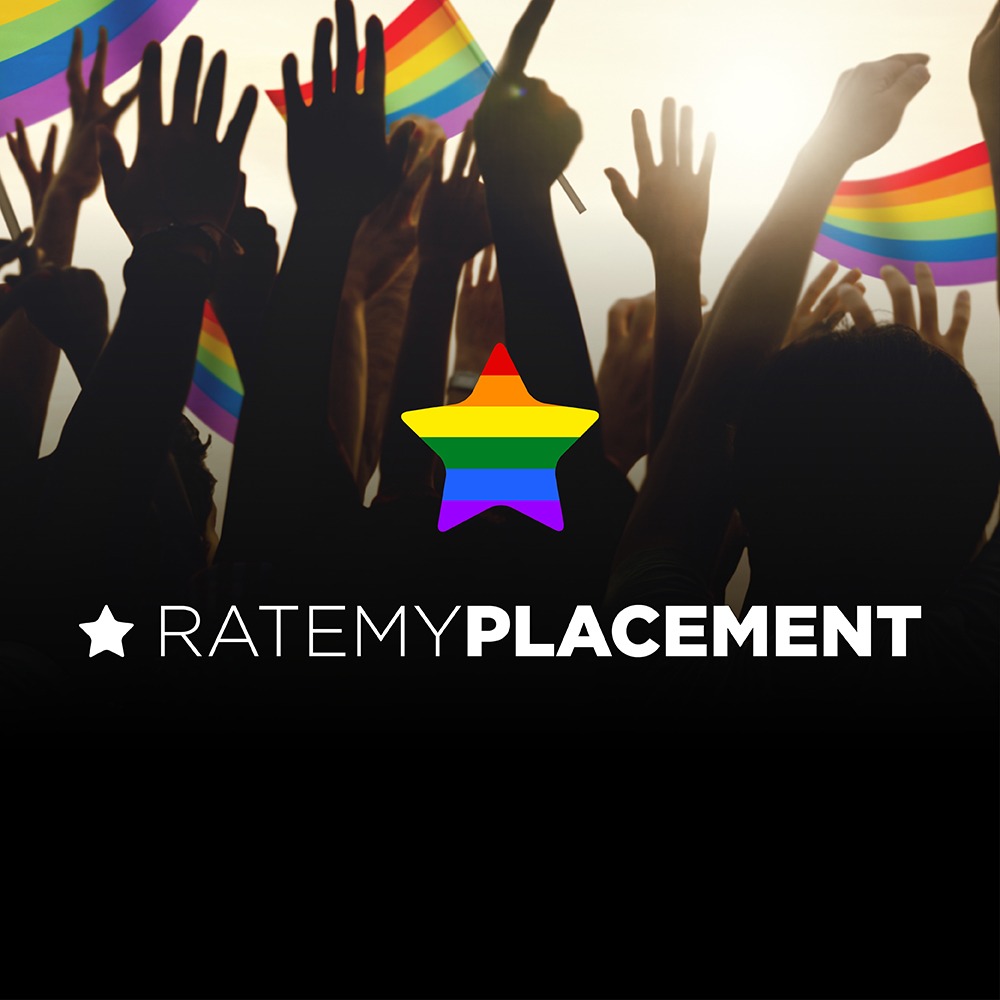 First, here’s a little bit of the history behind Pride…

June was chosen as the official month for the LGBTQ+ community to come together and celebrate in memory of the Stonewall Riots of 1969 that took place in New York City.

The police raided a popular gay club in the city and tried to insight violence between themselves and people trying to enjoy a night out. A year later, marches were organised across the US in protest and thus marked the beginning of a tradition that would go global!

This movement has gained momentum across the western world over the years and has helped to raise awareness of sexual and gender diversity and the issues and injustices that are commonly paired with the cause.

JP Morgan supports its LGBTQ+ employees and allies with its PRIDE Network which helps to continue to promote an inclusive environment within the firm.

Stonewall ranked BAML 56th in their Workplace Equality Index which is a benchmarking tool used to measure an organisation’s progress on LGBTQ+ inclusion in the workplace which you can read here.

PwC has its own network for Gays, Lesbians and Everyone Else, called Glee. You don’t even need to work for PwC to join! Supporting members to be themselves, be successful and do the right thing in the community.

KPMG are dedicated to creating an environment where lesbian, gay, bisexual and transgender (LGBT) people feel welcome and valued. Pride@KPMG and Breathe, are KPMG’s internal LGBT networks that promote collaboration on LGBT issues through external networks with clients and communities.

Taylor Wessing has introduced a Transitioning at Work Policy and continues strong support to 'equaliTW', the firm's forum for peer support and networking between LGBTQ+ employees.

Barclays support customers, clients and colleagues across the broad spectrum of diversity of sexuality and gender identity. Within the workplace, Barclays create an inclusive work environment where colleagues feel confident bringing their whole selves to work.

Hays works with a number of organisations and networks with LGBT inclusion initiatives. In particular, being a co-founder of the Alliance Network in the Midlands to support, engage and improve LGBT exposure and opportunities within professional services organisations.

To find out more about the opportunities offered by the employers above, click the button below to head on over to our jobs page now!

How to Get the Most Out of Your Gap Year
How to Get Some Clarity around Career Direction – Part 3: Values
10 Brand NEW Christmas Songs To Add To Your Festive Playlist

How to Get Some Clarity around Career Direction – Part 3: Values
Celebrating International Women’s Day
How to Get the Most Out of Your Gap Year