Just What are Psychometric tests, and Why Might You Have to Take One? 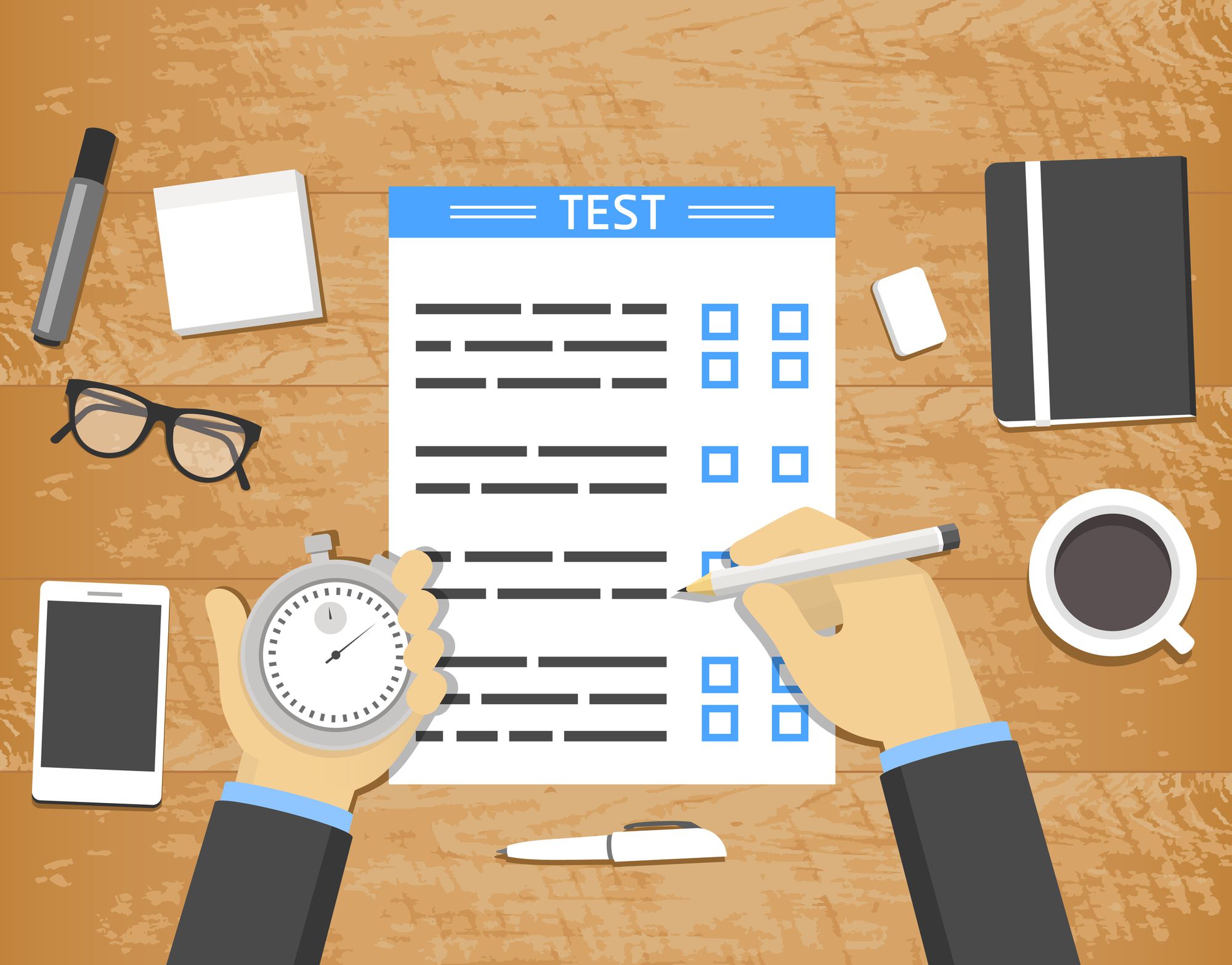 Recruiters and Employers See the Value

So, why have they become such a major part of the employment selection process?

Obviously, potential employers want to use as many tools that might help them make better hiring decisions, and psychometric testing has become one of those tools. They provide more objective information about candidates in several areas.

Plenty of our Top 100 Undergraduate Employers use psychometric tests during their recruitment process.

There are two general categories of psychometric testing – aptitude and ability and personality/behavioural. These are further broken down as follows:

How Important are Psychometric Tests in the Hiring Process?

Psychometric test results provide a raw score which is then compared with the “norms” that have been established through the testing verification process. They are one more indication to an employer of the fit and skill levels of applicants.

But, they are by no means the only determinant. Usually, they are used as one step in the entire selection process and may often come early on in that process. Employers do not want to waste time interviewing candidates who are clearly not a good fit, so these tests can serve as another method of candidate selection

How Does an Applicant Prepare for Such Tests?

The short answer is they don’t. The longer answer is that they can find sample test questions all over the web, and can thus get an idea of the types of questions that will be asked.

As an applicant, the other thing to remember is that these tests are timed, and the test-taker is not expected to finish the entire test.

The Future Role of Psychometric Testing

As already stated, there are well over 5,000 psychometric test, and as new ones are more widely recognised, employers will expand their use. Many are now given orally as a part of a telephone interview in the initial screening process.

Answers are recorded and scored afterward. Most applicants can probably expect some form of testing in the employment search process, and many employers who are not on board should consider them.

Sylvia Giltner is a freelance writer for different recruiting sites. She makes CV editing and helps people to land a desirable job. To find out more about Sylvia - check out her Twitter or find her on Resumescentre.

Our guest bloggers come from all walks of life. Whether they're students, university careers advisors or undergraduate employers, we hope their content is useful for you!

At a Glance: the Consultancy Industry
6 Job-Landing Questions to Ask at an Interview
5 Music Playlists For Every Self-Isolation Scenario